A very happy New Year to all! My apologies for the radio silence since mid-November but I’ve been busy having fun with family, catching up with friends and celebrating the holidays. This is just a quick note to confirm that I’ve firmed up my plan to return to the trail during the last week of February, contingent on my heel being ready and on the weather being at or above zero. I’m optimistic on both counts.

One of the things I am asked about often is whether I have any before and after pictures from when I started the trail, to now. I didn’t take any specifically for that purpose, but I’ve fished out the below two pictures which are pretty representative of the transformation so far. 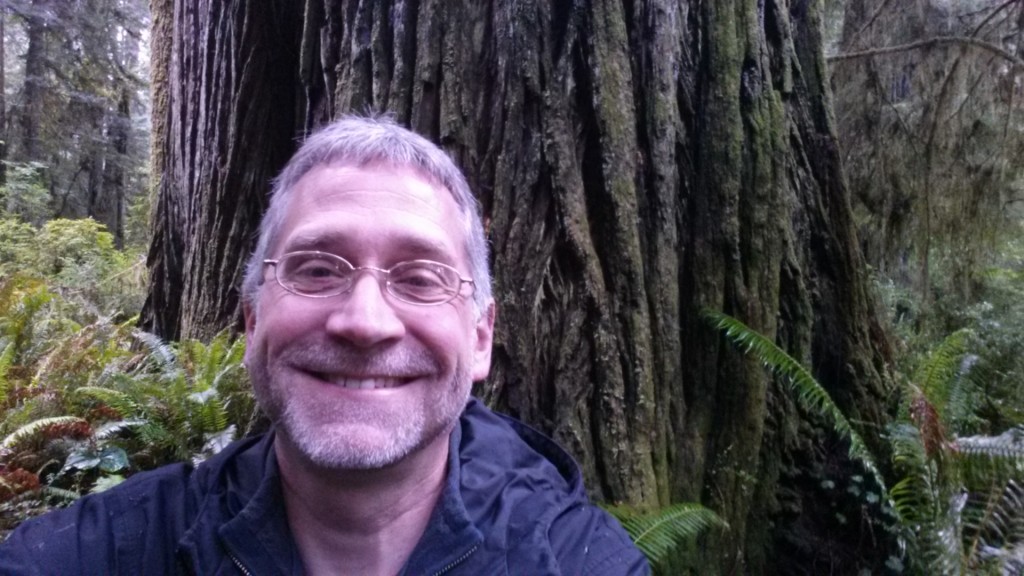 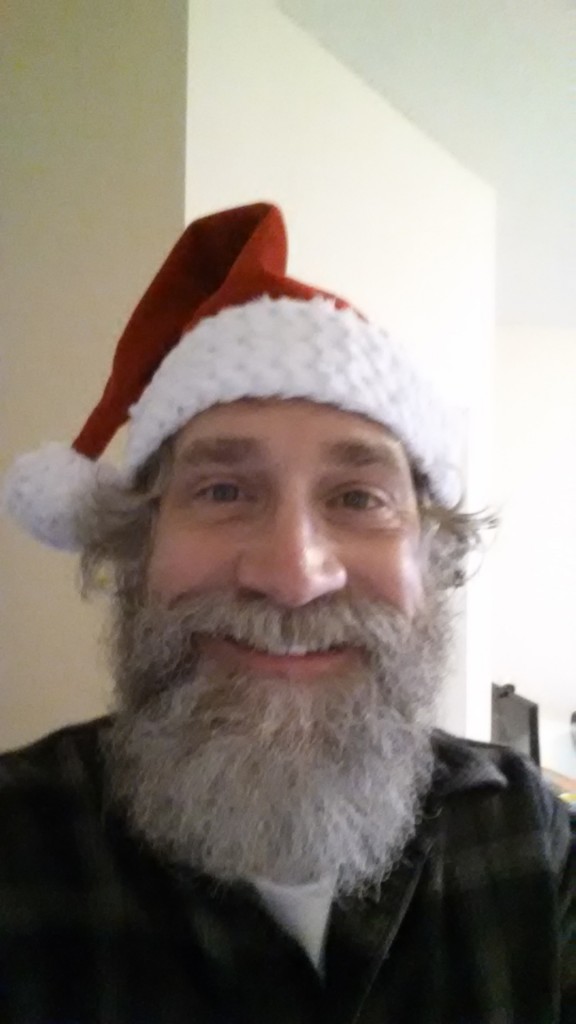 Since I know that some of you are interested, I’m happy to report that the other hikers I walked with have all completed their treks, the last of whom was Mav on New Year’s eve! Birdie finished her flipflop in Dalevillle, Virginia just after Thanksgiving and then Swish and SlimJim wrapped up mid December, followed by Herc, Hydro, Dirtybird, Stringbean, Toastface, Ducky, as well as Captain Morgan, Forest Moistener, TenaciousD, Rodeo, Sagacious and Blueberry. I hadn’t seen some of them since New York so it was great to know they finished, making me antsy to get back for my remaining miles. The following is from another site but its about some of the above folks I was closest to on the trail. Its inside-jokey (and therefore annoying) but feel free to read if interested.

My next post will probably be mid-February, just before I push off for Pearisburg, Virginia. I’m including a few pictures, some older ones too that I hadn’t seen until recently. I hope you enjoy and I’m looking forward to wrapping up the journey with you! 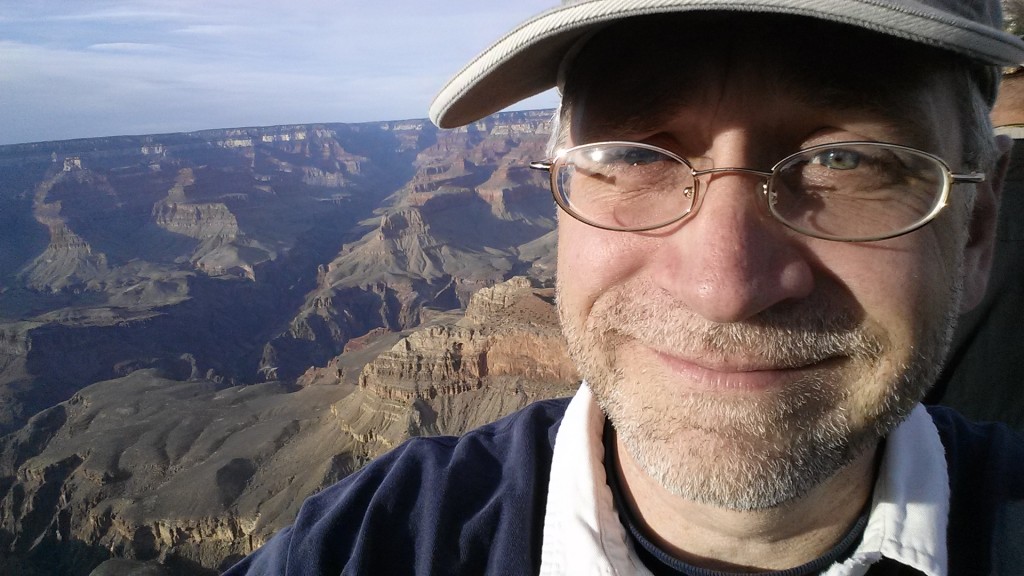 At the Grand Canyon a month before hitting the trail 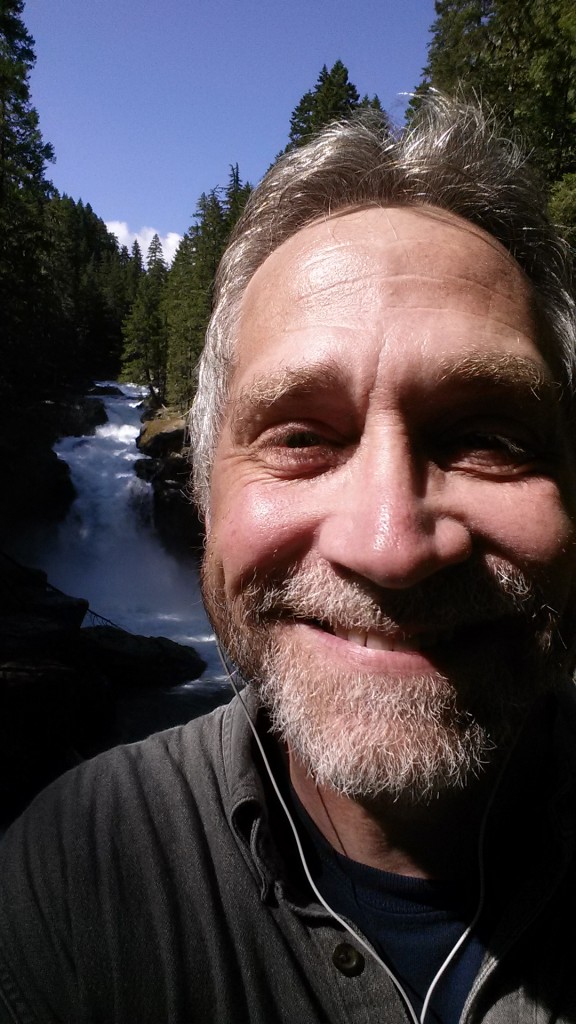 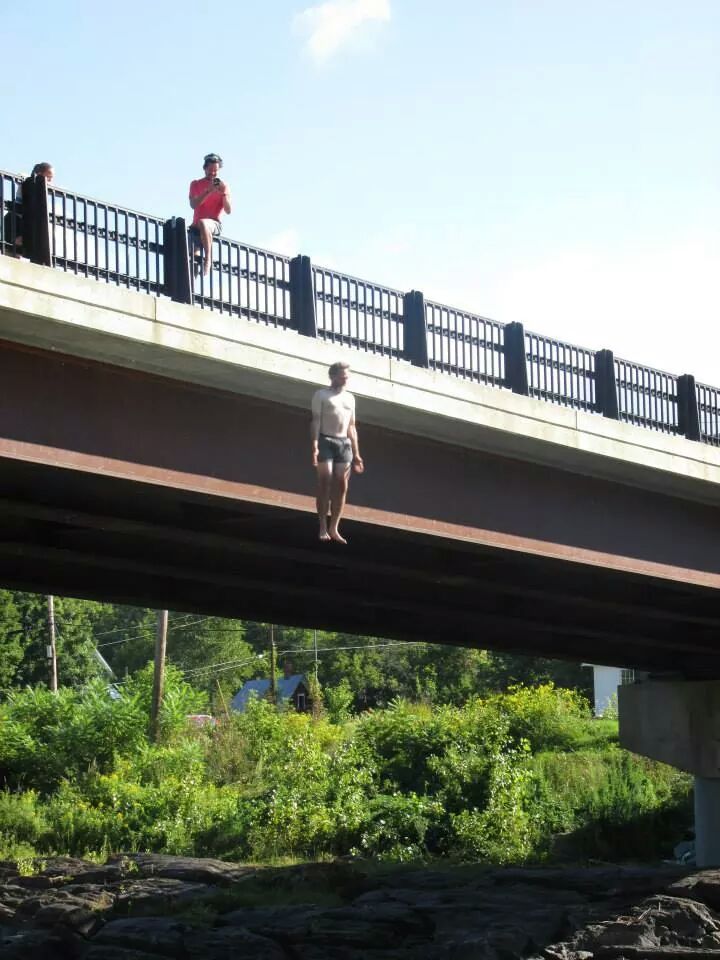 An instant after jumping a bridge in Vermont. Hero and Swish watching from up top. 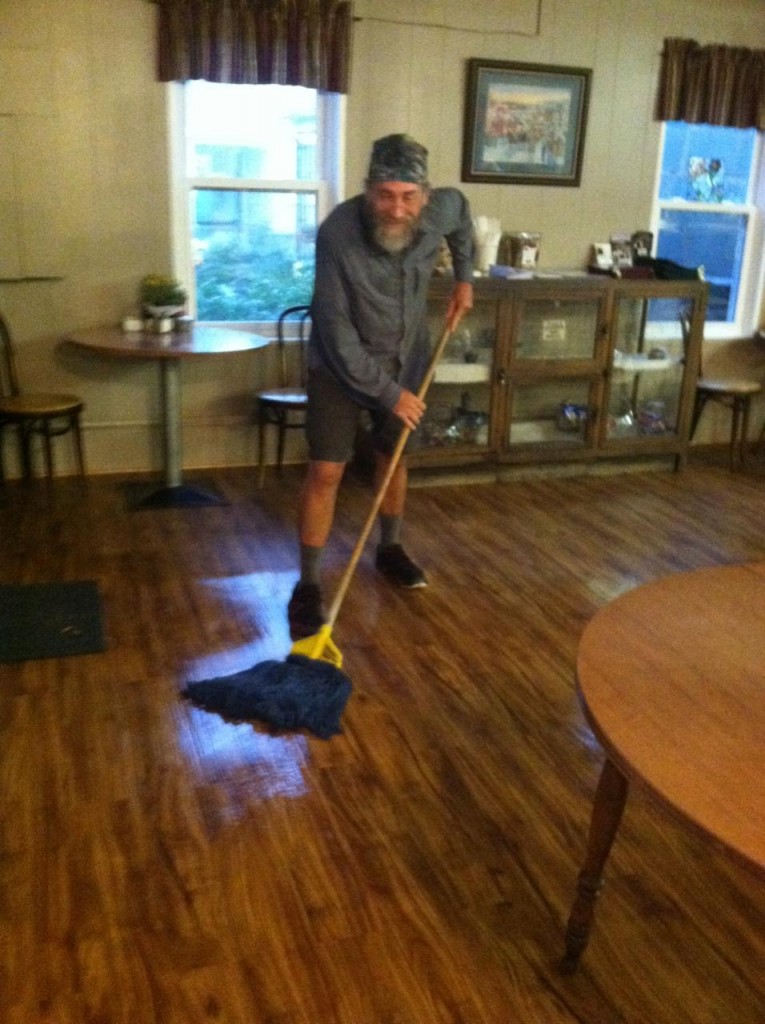 Storm clean up in Harper’s Ferry at The Country Cafe 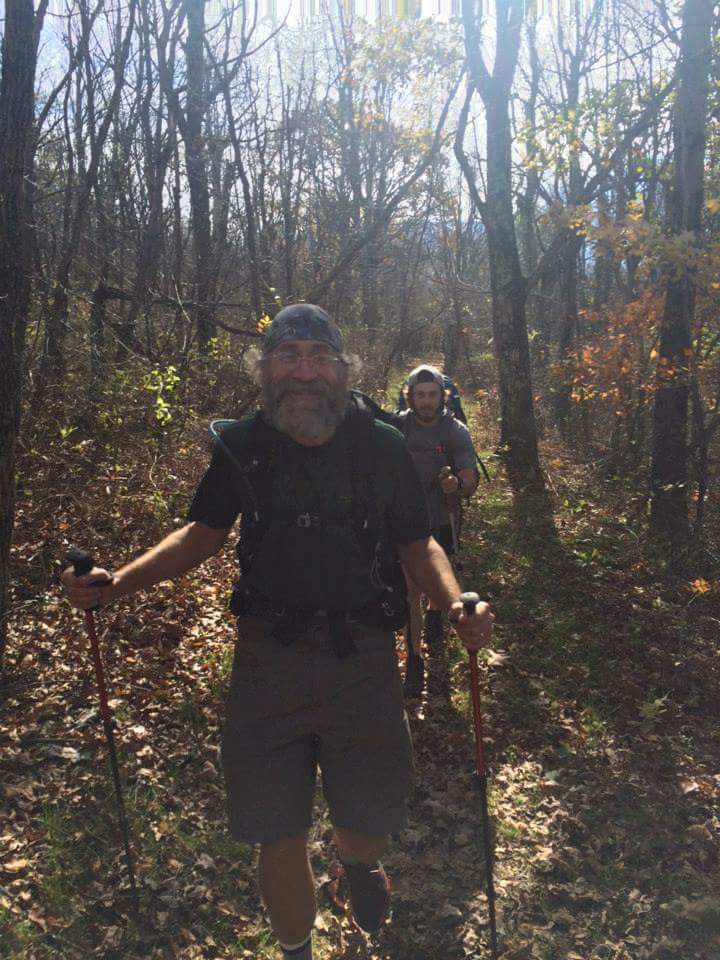 On the trail with DB somewhere in Virginia 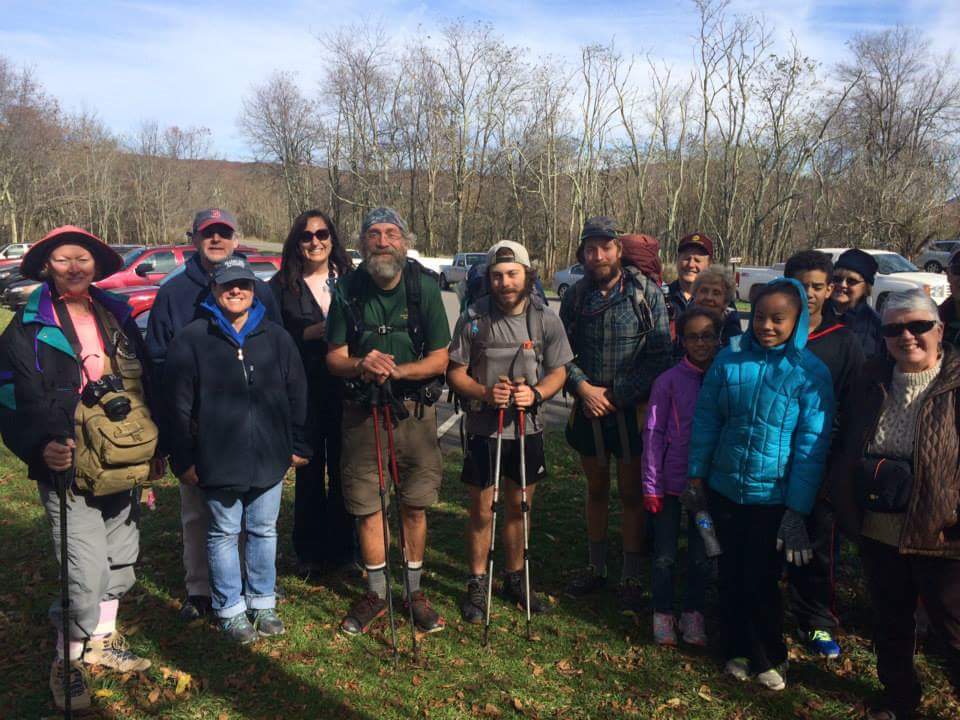 Shenandoah hiking group. The Ranger stopped us to have DirtyBird, Hydro and me do Q&A on hiking the AT. Fun! 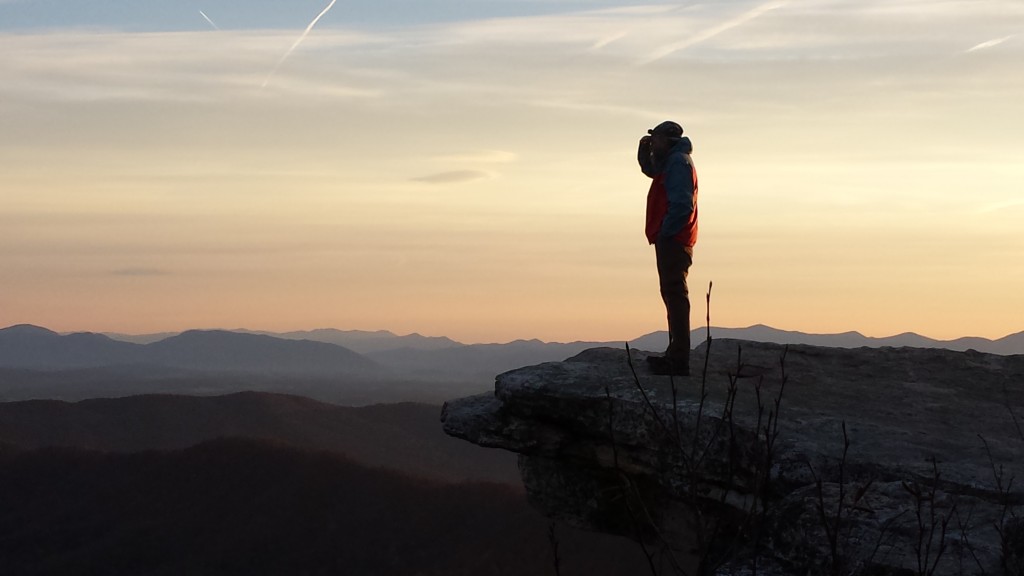 The pebble is the stone…(McAfee Knob) 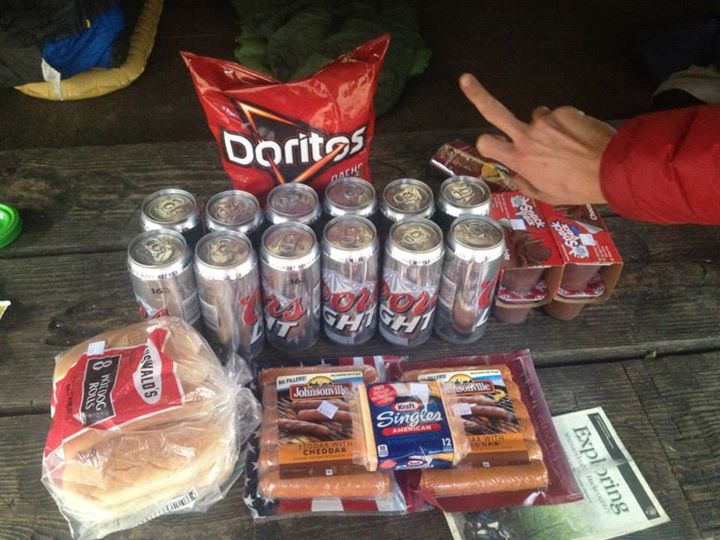 Hero’s last supper on the trail…and Hydro declaring that we nailed it! 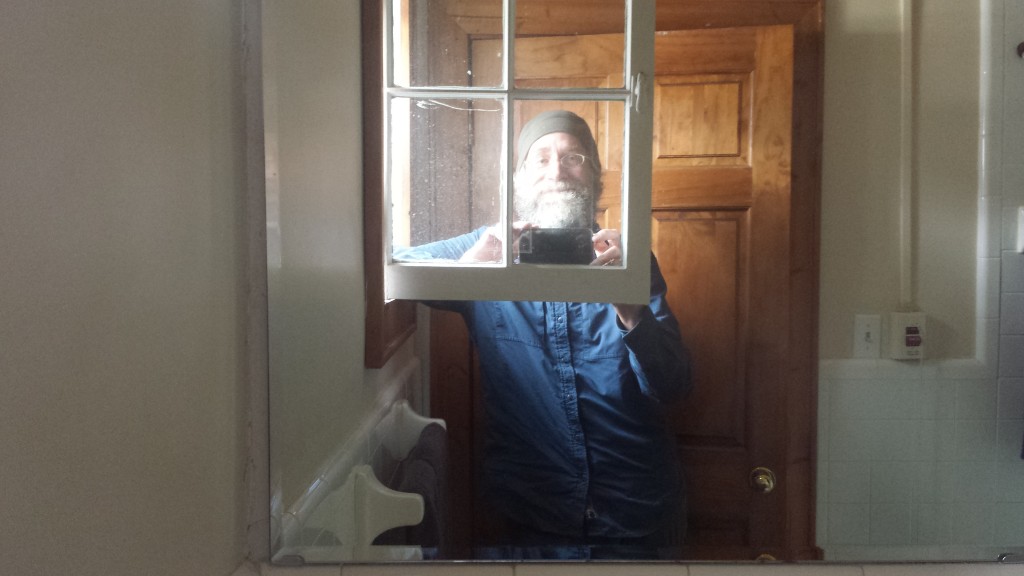 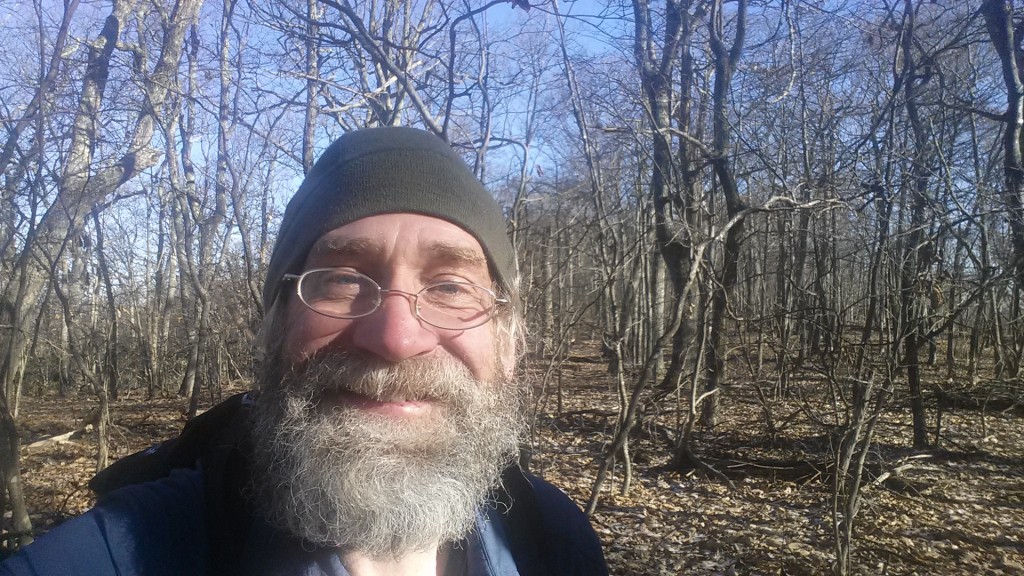